Huami have officially launched the Amazfit Bip. This new watch is the perfect merger between smart bands and smart watches: it is a smart watch for sports. It has just been released...

Huami have officially launched the Amazfit Bip. This new watch is the perfect merger between smart bands and smart watches: it is a smart watch for sports. It has just been released in four different colors and four straps which you can replace with different ones if you want to buy others: it is very easy to remove them.

The Amazfit Bip is equipped with the IP68 standard which makes it fully waterproof. So you can use it under the rain or even when you swim because it can resist to 30m underwater. The watch has a color LCD display which shows info with a resolution of 176 x 176 pixels. It is a reflective panel which will allow you to save battery while it is in stand by, as it will still be able to show you what time is it. It has a heart rate sensor and a GPS + GLONASS module, as well as Bluetooth in the version 4.0, which can allow you to pair it with your phone.

The Amazfit Bip can also show notifications from the phone as every good smart watch. It has an accelerometer and a barometer sensor as well. Its battery has a capacity of just 190 mAh but it has an outstanding battery life. The watch can last 45 days of daily use if you set the brightness to 10 percent. It supports the monitoring for the following activities:

You can connect the watch to Android 4.4+ and iPhones 8+ phones. Thanks for your review! it will be published soon. Thank you! your review was submitted
D. Carroll
I was searching for a wearable that met 3 criteria. 1 - Monitor heart rate continuously or at set intervals 24/7. 2 - Has a built-in GPS module. 3 - Would monitor my sleep patterns. This device meets and exceeds all three of these needs; and does so very comfortably.The form factor is small, lightweight, and VERY unobtrusive. We all know that if something is cumbersome to wear, we simply will not wear it. I dislike wearing most watches (of all varieties) for this very reason. I was surprised to find that I often forget that I am even wearing this watch; even at the gym! This is the first time in my life I've ever been able to wear a watch at the gym and not be annoyed to some degree. Very surprised about that.IMPORTANT!!! - The packaging does not include any substantial instructions, which is why there are so many 1-star reviews for the Bip. All of your issues can be overcome by visiting the manufacturer's website and doing a little searching. Despite being tech savvy, I still had to visit and search in order to get everything working right. Once you install the app (Mi Fit) on your phone and connect the watch, it's smooth sailing.Battery life has been extremely impressive thus far! Even with continuous HR monitoring. I have only had it for a few days now, but battery is showing 94%. Wow. For power users, there is an app called "Notify & Fitness for Amazfit." It is well worth it to buy the pro version. Highly configurable, and while the Mi Fit app interface is not bad at all, you can really get in much deeper with this other application and control a lot more stuff on the watch. I personally don't care to have notifications pop up on the watch, but some of you might.Overall (and thus far) I am incredibly impressed with this watch!!! The 1-star reviews had me worried, but I could tell that user error (or lack of an easy button) was probably at least partially responsible. Will update if things go sideways! 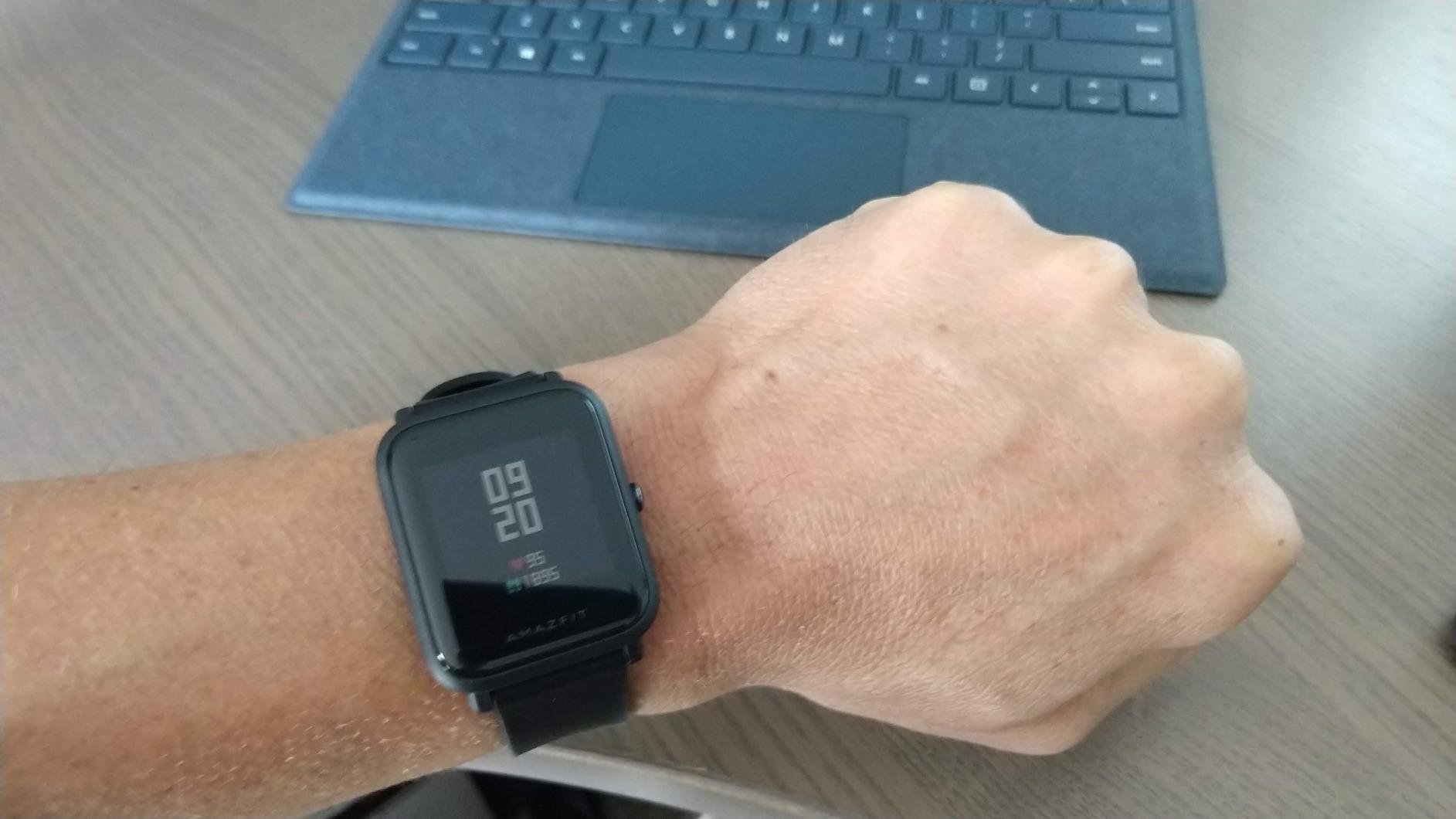 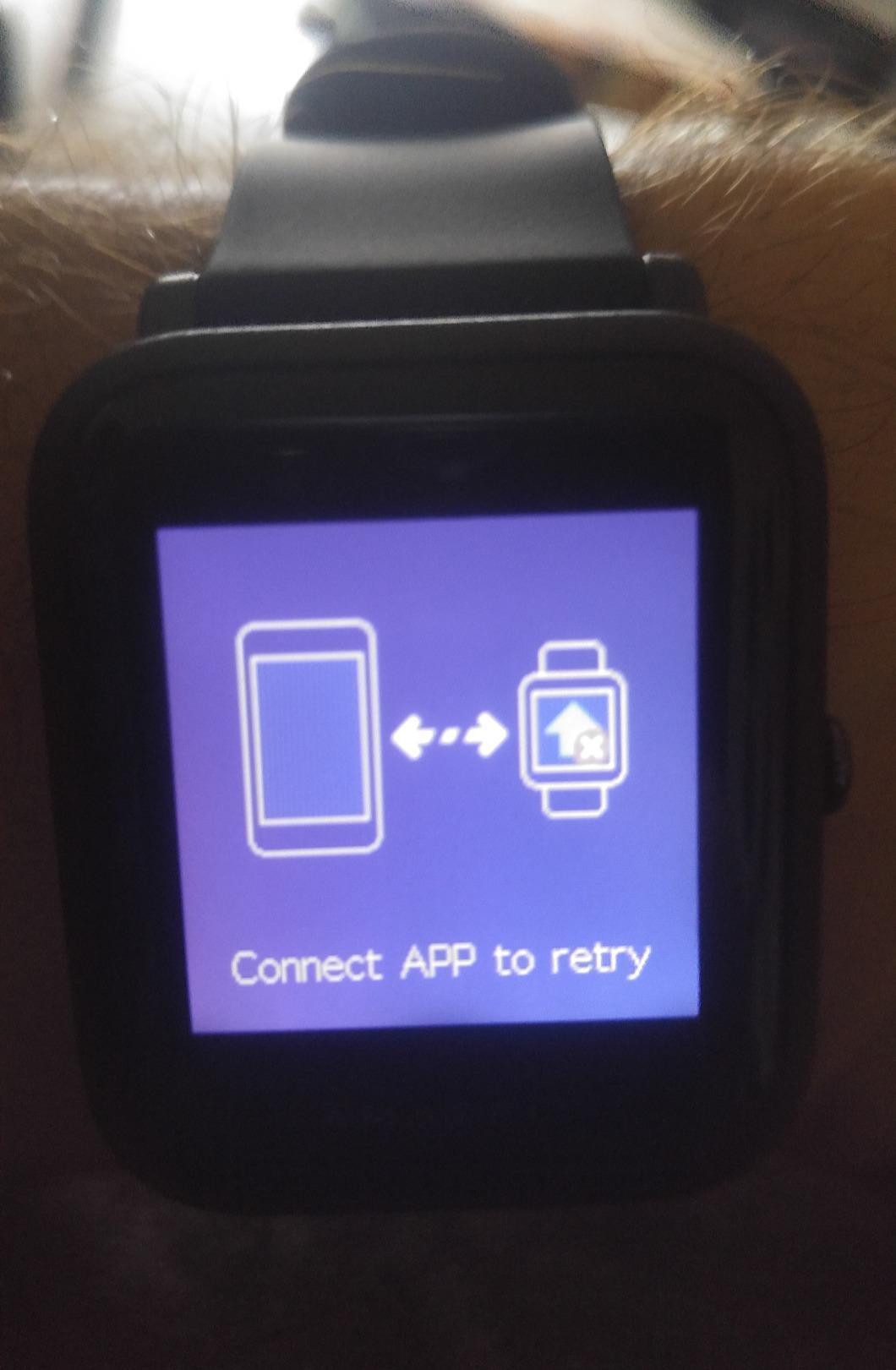